In the last few years, seems a specific indian restaurant chain, makes London fall for it, the european capital in the fast casual sector, without any doubt. 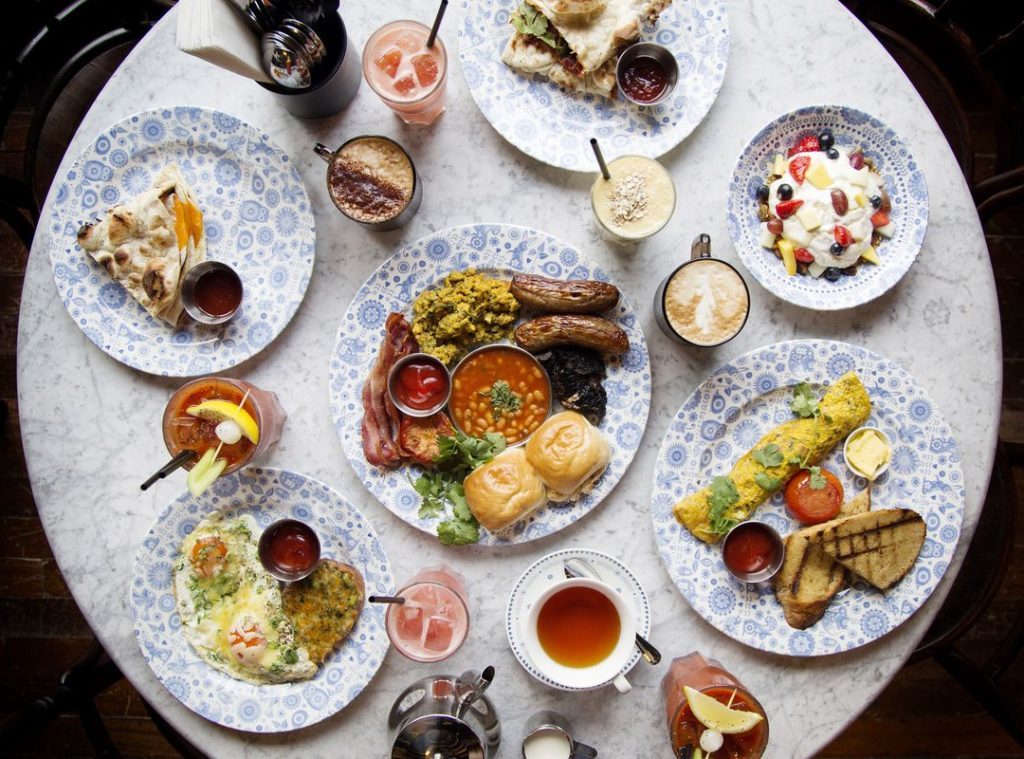 It is difficult for a new brand to emerge in London, such a big agitated city where modern and innovative formats constantly arise. Dishoom, instead, has managed to differentiate itself and to build up a certain brand reputation.

From the first opening in Covent Garden, in 2010, today it counts four more restaurants in the most crowded areas of London (Shoreditch, Kensington, King’s Cross and Carnaby) and one in Edinburgh.

Each Dishoom restaurant’s character evokes the spirit of the old Iranian cafes in Bombay that were opened at the beginning of early 1900 by Zoroastrian immigrants coming from Iran, a community with a Western mindset. Iranian cafes used to be really good places, able to break down the barriers and to bring people together: in the Sixties there were almost four hundred (now there are thirty) and Bombay used to be more hospitable and international. On its website we read: “Dishoom pays homage to the Irani cafés and the food of all Bombay”.

According to Adarsh Radia, one of the four co-founders of the chain, the focus on restaurant’s aesthetics comes from the deeper ambition to bring authentic Indian food to British diners: “The British public loves Indian food. But the different offers all around were just the tired stereotype of a curry house”.

“From Bombay with love” is the payoff of Dishoom and it makes you taste the main elements of its promise: first of all an authentic Indian kitchen and then the love diffused in a service with polite and confidant employees and in a location full of care and attention to details.

I couldn’t help testing this ambitious promise and how it was really kept! 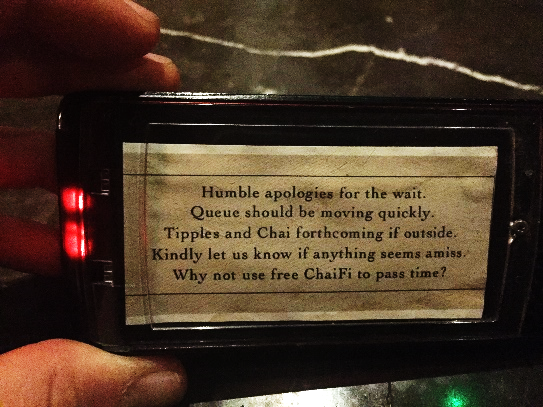 I arrive in front of Shoreditch’s Dishoom with a friend and the line at the entrance is just a big surprise! Dishoom’s restaurants are always very crowded for dinner and it usually takes a long time to get a table. However, as soon as we enter, a very kind girl explains clearly the timing to sit and she direct us at the bar, giving us a device (Photo) that would ring when our table is free.

At the bar, the time flies with a drink and a nice barman and when it arrives our turn they help us to sit down at the table.

That is totally  true: every small detail of the furniture is designed and well finished to help the clients to  immerse themselves in the Indian culture. Dishoom is full of retro design features: fans suspended from the ceiling, low light, walls decorated with vintage advertising from Indian magazines and tinted mirrors.

After saying welcoming us the waitress carefully explains the menu with a shrill voice and recommends some dishes according to our tastes. We take many “small plates” that haven’t arrived all together, but as soon as they were ready, just because they were meant to be shared. Trusting  the waitress advice, we didn’t get disappointed! 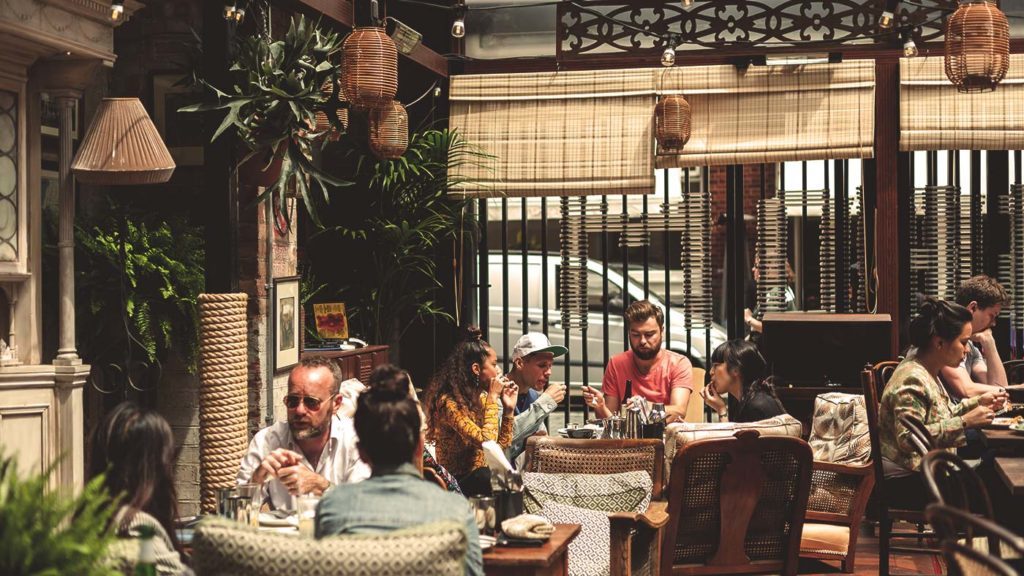 I will not forget the experience of a unique mix of flavors, colors and intense smells for a long time! Especially because everything came along with the smiles of the waiters and clients around us.

A young, dynamic and colorful location… It is no surprise that it has already opened six restaurants in eight years… we look forward to see it climb over United Kingdom borders!

It is arrived to 66% in the survey of March 7th!
In the Age of the Customer even small innovative targets contribute in
Antonio Civita is a roman who moved to Milan and known for
"Capture" all possible customers. "Fix" everything that customers ask to imprve. "Is
Customer experience and brand promises
Go to Top